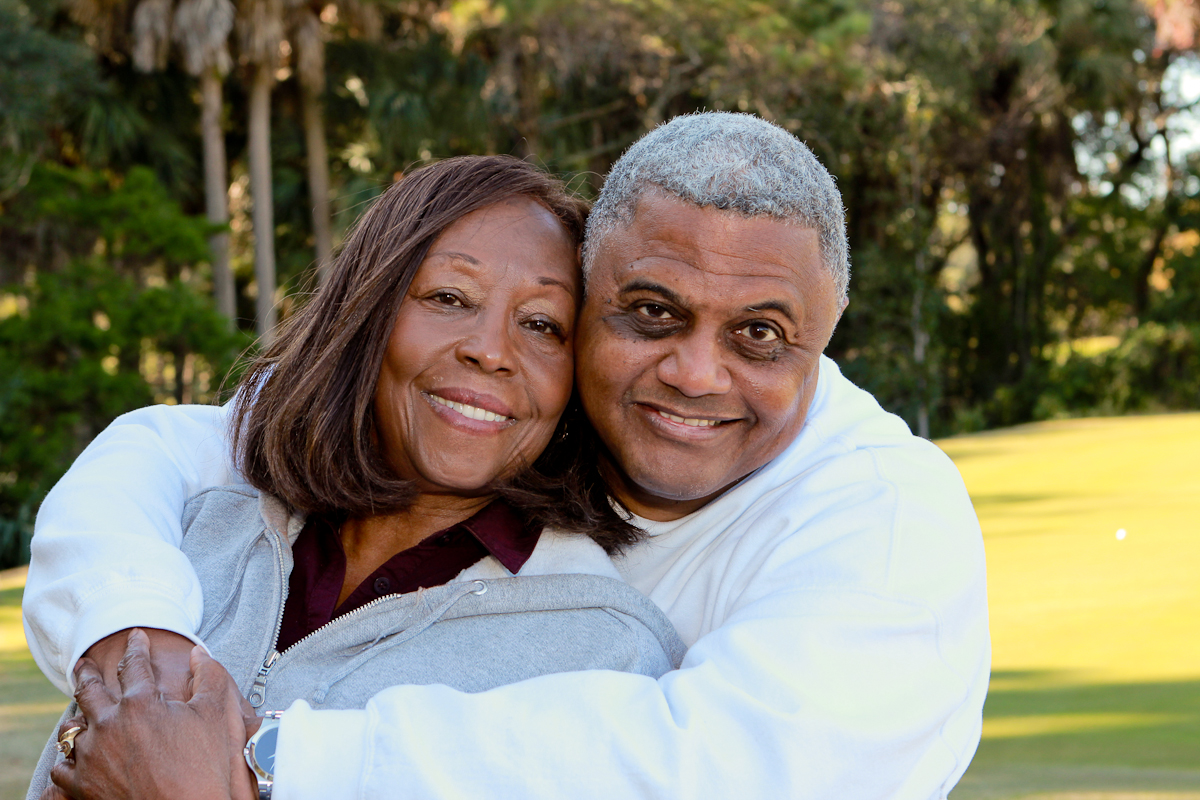 I direct The Colorado School for Family Therapy: a Private Occupational School regulated and approved by The State of Colorado Department of Higher Education Division of Private Occupational School (DPOS). I am a Licensed Marriage and Family Therapist (LMFT),  a Licensed Professional Counselor (LPC), and a Licensed Addiction Counselor (LAC).  I have been a licensed mental health professional in Colorado since 1996. I have been a Clinical Member and an Approved Supervisor with the American Association for Marriage and Family Therapy (AAMFT) since 1996. I am a State Approved Provider of instruction of 18 Addiction Counselor Certification classes (since 2005). 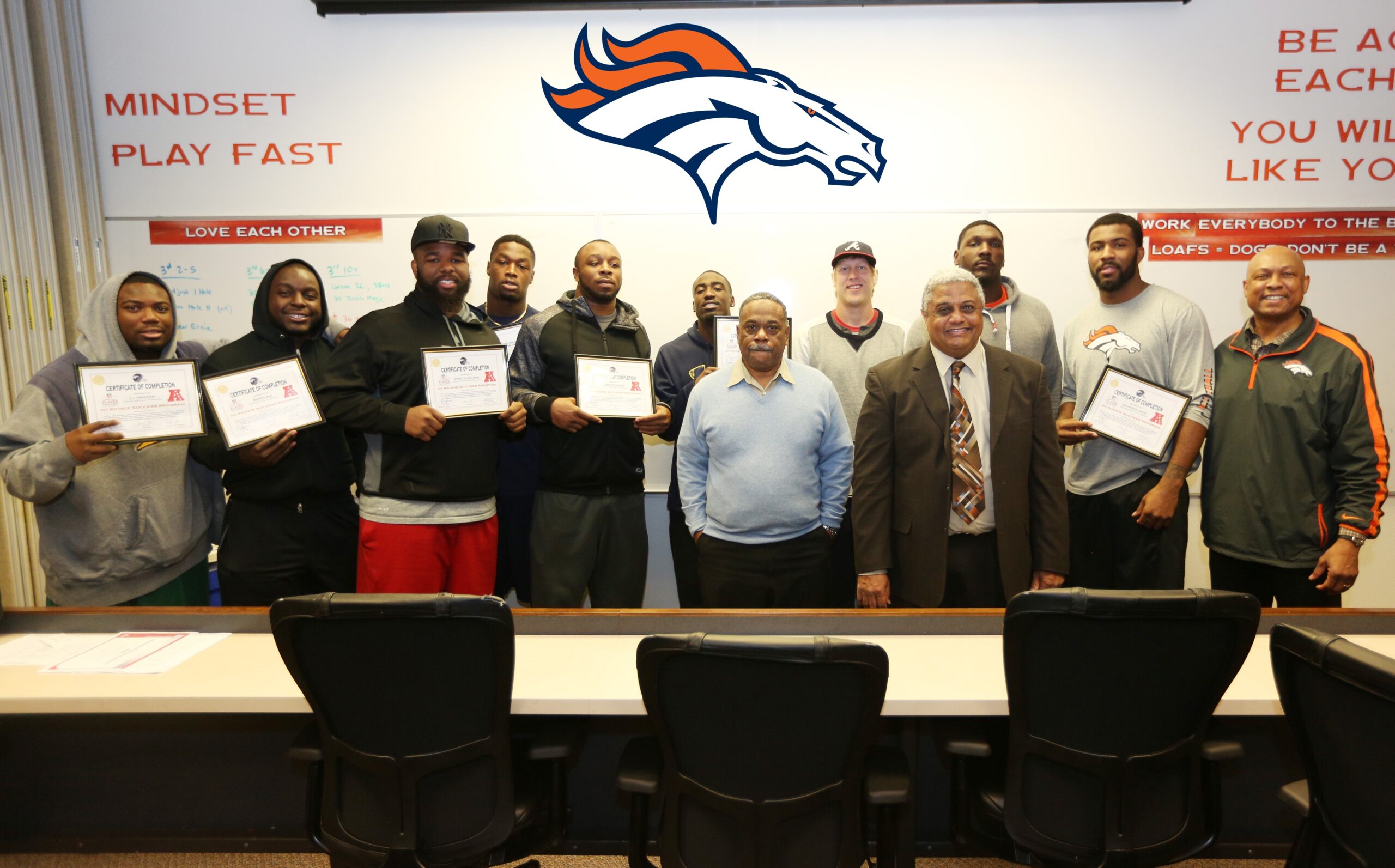 My training and education include master's degrees in divinity, management, international relations, national security studies, and a Doctor of Ministry in Theology and Psychology. My post-doctoral studies include education in Jungian psychology, Marriage and Family Therapy, Play Therapy, Sandplay Therapy, and Art Therapy. In the 1980’s I studied the Person-Centered Approach with Dr. Carl Rogers at the Center for Studies of the Person and the Carl Rogers Institute in LaJolla, California.  I have pastoral standing as an ordained minister in the United Church of Christ, Progressive National Baptist, and Pentecostal denominations.

In 2005 Governor Owens appointed me as a Professional Member of the Professional Counselors Examiners Board where I eventually was elected Vice-Chair in 2006. In 2007 Governor Ritter appointed me as the Mental Health and Substance Abuse Representative on the State of Colorado Commission on Criminal and Juvenile Justice (CCJJ) where I helped make legislative recommendations to the Colorado Senate and House for 5 years and served on the CCJJ Drug Abuse Task Force and CCJJ Legislative Committee. In 2010 I was appointed to the Department of Regulatory Agencies (DORA) Committee to develop professional standards for the regulated MFT profession in Colorado. Since 1992 I have taught classes on mental health, legal, ethical, and professional issues on the undergraduate, master's, and doctoral levels at various Colorado universities. Since 1997 I have served on the Board of Directors of the Colorado Association for Marriage and Family Therapy (CAMFT) in multiple positions including the Chair of the Ethics Committee.

I authored two bills, HB14-1271 and HB17-1011, that were passed unanimously by both the Colorado Senate and the Colorado House and signed into law by Governor Hickenlooper.  In July 2017 I was appointed to the Mental Health Advisory Council of the Office of the Denver District Attorney. During the tenure of the Statutory Revision Committee (SRC) in 2017, I helped draft a bill on Generally Accepted Standards of Practice (GASP) for Mental Health Professionals.

On January 22, 2018, I was given an award from the Black Democratic Legislative Caucus, the President of the Colorado Senate, and the Speaker of the Colorado House for my expertise on mental health issues, community service, and legislative efforts.  On May 17, 2018, I was elected Faculty of the Year (2018) by the graduate student body at Argosy University.  On August 21, 2018, I was appointed to the Public Policy Committee of Mental Health Colorado. During the 2019 Colorado General Assembly Legislative Session, I drafted HB19-1019 for Continuing Competencies for Registered Psychotherapists. Additionally, from 2013 through 2018 I was an NFL Approved Clinician. I served as Trainer and Team Clinician to the Denver Broncos Football Club (2013-2018) and Trainer and Consultant to the Chicago Bears Football Club (2015-2017).